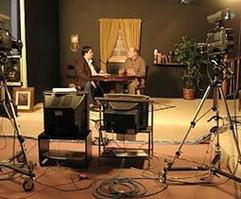 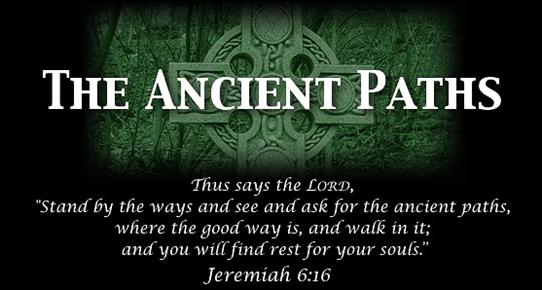 A Congregation of the Orthodox Presbyterian Church in Salt Lake City

From December 2007 to August 2015, we sponsored a live, call-in television program on KTMW TV-20 in Salt Lake City.  It aired Wednesday nights 8:00 - 9:00 PM and was usually hosted by Pastor Wallace.  Shows have included biblical instruction, as well as interviews with people from across the religious spectrum.  The hope was to bring the light of God's Word to bear on the ideas of men and to point them to Jesus.  Guests included an instructor at the LDS Institute of Religion, the President of the Atheists of Utah, a lesbian pastor of a Unitarian-Universalist Church, a street preacher, and the co-directors of Affirmation, a group calling for homosexual acceptance in the LDS church, just to name a few.

Past episodes can be seen on the YouTube ancientpathstv.